A new sweet spot opened its doors at the Ayala Vertis North in Quezon City. You will easily spot Mio Gelati with its baby pink store selling different variants of healthy gourmet Gelato. Seats For Two was invited during the store’s grand opening.

Mio Gelati offers at least 24 gelato variants, about six has alcohol content. These includes Baileys, tequila and beer. They also have the Chili Chocolate for those who are fans of spicy dessert. Treat your kids to bubble gum, Willy Wonka and cookies and cream gelato.

Since its opening, Mio Gelati has been our go-to Sunday dessert place after church. Mr. Seats For Two enjoys 2 scoops of gelato while I have a cup of coffee.

Congratulations to Mio Gelati. We hope you’ll open more stores in the future.

One thought on “Mio Gelati Opens in Ayala Vertis North” 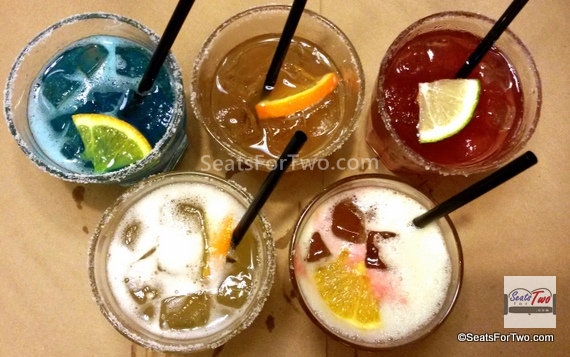 Spend this Weekend in Trio