SeatsForTwo was invited to visit the Nissin Souper Village where the giant Nissin Cup Noodles stands in the middle of Robinsons Mall Ermita. It delights me because I love Nissin seafood variant. My aunt who resides in Japan sent us these Balikbayan boxes of tasty cup noodles during Christmas.

From the entrance, you would feel the Japanese ambiance with the traditional Japanese houses and people in their Japanese robe outfit. From left to right, they were serving the famous Nissin Souper Meal. I started with the Nissin Beef Brisket, rich Chinese-inspired beef broth. Next, the Nissin Seafood, which remains to be my favorite. The third Japanese house I visited was serving the Nissin Hot and Spicy (chicken and mushroom soup with an intense level of spiciness). I’m not a fan of spicy food though so I did not spend much time here. But the hot and spicy broth was good, spicy lovers would definitely like this flavor. The last one I tried was the Nissin Garlic Pork Tonkatsu, (Nissin’s first-ever pork-based variant in a light, creamy pork soup with a hint of garlic). It’s the newest variant of Nissin ramen.

After completing the #SouperSarap food trip, I seated in front of the giant Nissin Cup Noodle thinking how many nissin cup ramen were inside. My guess, about few thousands. A short program followed then where I joined a food tasting game, blindfolded. Of course, I won simply because I’m a Nissin fan, lol!

Don’t miss this Japanese gastronomic experience at the next Nissin Souper Meal Food Trip events on January 16 to 17, 2016 at Trinoma Mall and January 30 to 31, 2016 at Glorietta Mall 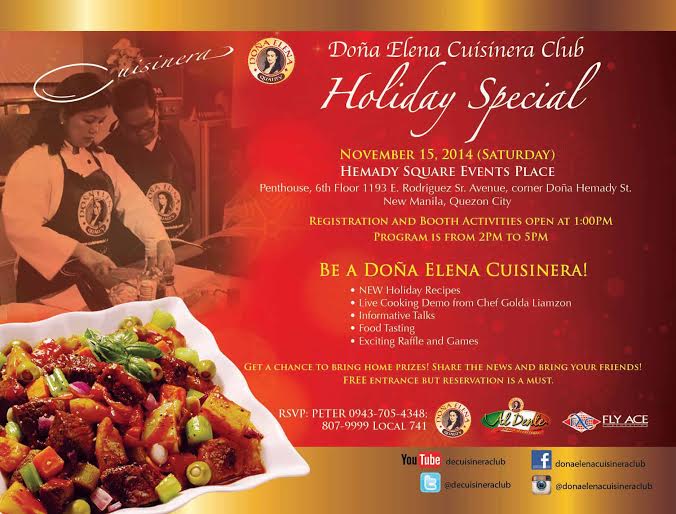 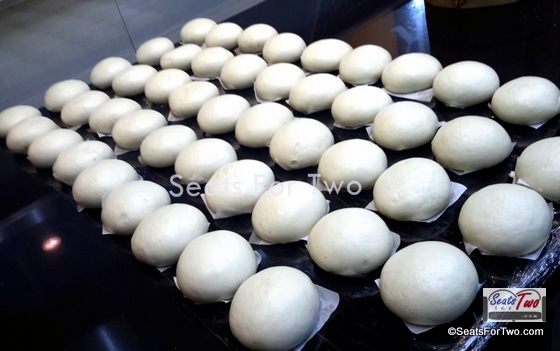 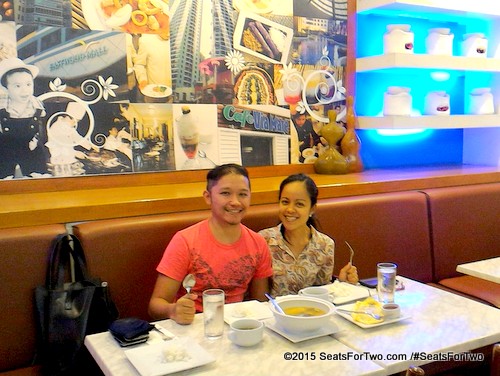 My Favorite Pinoy Dishes At Via Mare