Seats For Two was invited to the press launch of the new Ogawa Traditional Japanese Restaurant yesterday, a day before opening it to the public, to taste some of the dishes it will offer.

Ogawa Manila is located at the 2nd Floor of The Fort Entertainment Complex in BGC, exactly above Tony Roma’s. For the familiar, it’s right beside KPub Korean BBQ.

The new Japanese restaurant has a welcoming mini zen bridge and ambience occasionally perked-up by three traditional drumbeats by the antique main door. The open kitchen central to the interiors invites the curious eyes on how your dishes are prepared.

Those who prefer a more private experience have the options for five elegantly designed private dining rooms to create comfort and ambiance perfect for business meetings, intimate get-togethers or birthday celebrations. Interestingly, the rooms were named after distinct cities in Japan namely: Ginza, Roppongi, Akasaka, Aoyama and Shinbashi. The Japanese wallpaper by Ushio Sekiguchi created a natural atmosphere and as if made one feel of having a breath of fresh air as the layout of pine trees, leaves, branches and sparrows seemingly created a natural landscape in the walls.

As a couple, we made sure to order two different dishes and we were given the options  for Tempura to Yakizakana (P430) and Gyunabe Lunch (P480).

The former consisted of prawn & kizu tempura and grilled fish. The latter  had salad and beef with vegetable hotpot. Both had accompanying appetisers, rice, miso soup, pickles, and dessert.

We both loved our fares noticeably made with fresh and quality ingredients. The price is not cheap but it’s not expensive as well, specially for a Japanese restaurant in upscale Bonifacio Global City.

The Story of Ogawa Manila

Ogawa Restaurant promises to give out a distinctly ancient dining experience fervently built upon a strong foundation of legacy. And in Japan, freshness and excellence in preparation is one of their key traditions.

The immense passion of food connoisseur and businessman George N. Pua of No Limits Food, Inc., alongside renowned Japanese Chef, Kiyoshi Ogawa, led them to the reality of the newest traditional Japanese Restaurant—Ogawa.

The main counter, where the skilfully made cuisines are set to be served to guests, is patterned after “Mikoshi” traditional festival since it’s like the main stage of Chef Ogawa. The sushi station, on the other hand, is created with a sense of space and a delectable aura to beautifully present the art of sushi.

From design to ambiance to service, the entirety of Ogawa will ring authentic and traditional. The chief director, Hiroshi Yoshida, and main designer, Ryo Konno, were inspired by the unfaltering determination of the founders that they made sure to be consistently aligned on what they believe in from the way the restaurant is urbanely engineered up to its impressive interiors.

Customers will marvel at the offerings on their menu including Teppanyaki whose meat , seafood and vegetables are cooked and seared on an iron girdle, the traditional multi-course Japanese dinner Kaiseki, and the original Japanese barbecue, Robatayaki, paired exquisitely with the Japanese staple, Sushi.

Here are more appetising photos we took at the Ogawa Manila press launch (we hope to try them in our next visits) 🙂 : 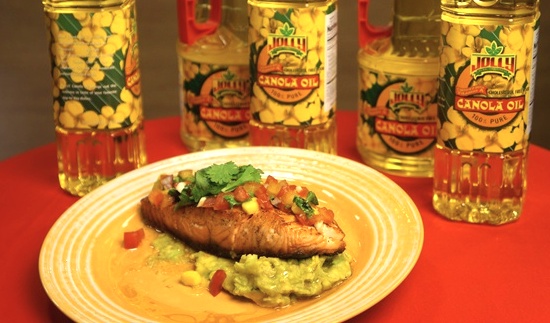 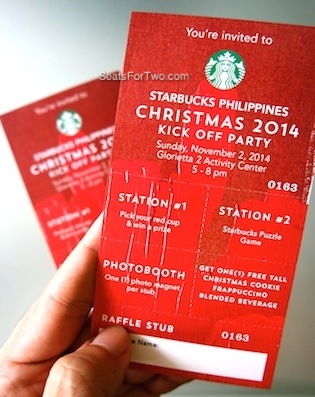