Although not everyone dig streetfoods, there is an increasing trend specially in the Philippines where it used to belong to the “streets” only. Today, it’s slowly finding its way into the mainstream consumers. In fact, there are couples who do enjoy streetfood very much more so when together with their special someone.

With over 40 booths of irresistible deals, refreshing cooking demos, a 100,000 shopping spree, celebrity appearances, and a lot more, the finale event was a success! The SM Hypermarket Streetfood Festival Grand Finale was well-supported by Pinoys who are adventurous in food including Seats For Two who visited the one-day event at SM Mall of Asia to personally experience the festivity.

Participants came from different parts of the country. Philippine’s specialty dishes from SM Eats, Cebu Lechon Belly, and Southern Dairy, among others.

Of course, celebrity chefs were present to share some cooking tips like easy-to-make merienda for the kids.

We enjoyed the SM StreetFood Festival 2016 and we hope SM Markets and SM Hypermarket will organize this again for 2017! 🙂 Some of our favorite street food includes Pork BBQ, isaw and kwek-kwek. These are fun to eat especially the balut pinoy delicacy if you are adventurous enough (*wink).

Capping the SM Market Streetfood Festival Grand Finale was the announcement of the lucky winner of Php 100,000 shopping spree at SM Hypermarket. 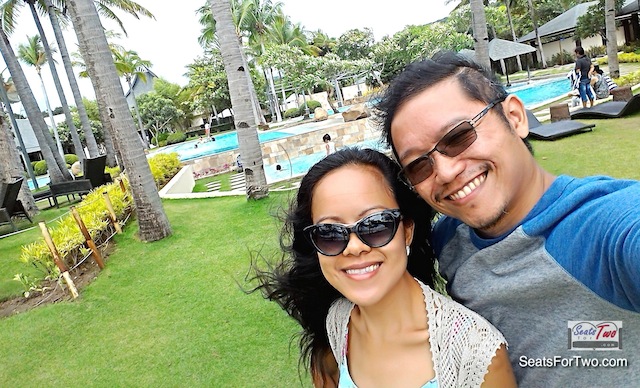