American restaurant chain, TGI Fridays opens first door in Manila in 1994. Since then it has become one of the go-to place for many Filipinos. This year, TGI Fridays will be celebrating its 25th anniversary, on December 11 to be exact. What better way to celebrate this milestone is to enjoy all-time favorite TGI Fridays dishes as well as new and exciting offerings.

Seats For Two loves to dine at The Bistro Group restaurants including Itallianis and TGI Fridays.

For big groups and family, there’s a huge tray of pork ribs, chicken wings, pork chops, and sides of mac and cheese, garlic rice and fries that’s best for sharing.

Make sure to come and join TGI Fridays 25th celebration on December 11, 2019, at exactly 1 p.m. and 7 p.m., TGI Fridays will give away its famous Chili Ball Park Nachos per table for free. And each guest will get his/her choice of drink also for free. This will happen at all TGI Fridays branches nationwide. 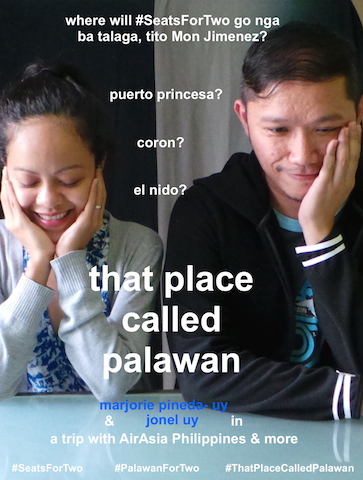 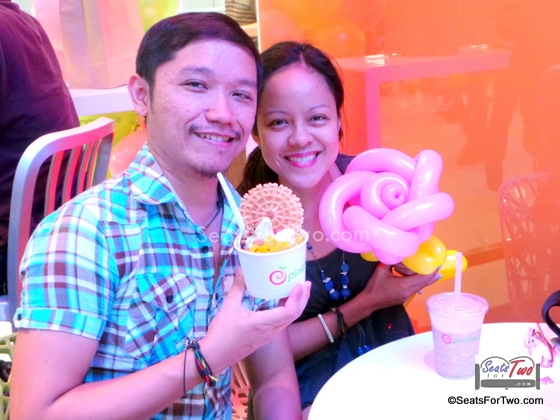