Pico de Loro Cove is the first beach resort community of Hamilo Coast in Nasugbu, Batangas. Its seaside sanctuary enclosure near the southwestern tip of Luzon, with its scenic sunset, makes for a great pre-nuptial shoot location for those looking forward to tie the knot.

As Facebook launched its “lookback” photo-collection video for their 10th year anniversary today, Seats For Two is similarly having our own “lookback” of our prenup in Pico De Loro Cove January of last year.

Here are some of our best 15 Pre-Nuptial Photos at Pico De Loro Cove:

Although I have been to Pico De Loro Cove only once in 2012, it was already my top choice when my then fiance and I were scouting for possible prenup shoot locations. But since we don’t have the luxury of a car, we first looked around for venues inside, or at least near, Metro Manila.

Intramuros and a few quaint venues were shortlisted but we knew within ourselves that we wanted it to be in Pico de Loro. By December, I called up blogger-friend Jeff Siy of Boy Kuripot and asked him for a favor of borrowing his car for an overnight in Batangas one weekend of January.

In return, he and his fellow blogger-girlfriend Melody of Girl Kuripot can come with us and he doesn’t even need to worry about any expenses. Moreover, the kind-hearted Jeff also became the official “driver” of our ordeal. I am forever grateful. 🙂

The awesome photos were taken by Larry Uy Leong and Betty Uy of ImagineNation Photography. The photos you see here were not photoshopped, it was only edited for the watermarks.

Most importantly, thank you to the great people and staff of Pico de Loro Cove for accommodating us at such a short notice and supporting all our prenup shoot setup in different parts of the resort. The pre-nuptial shoot took a whole day and may cost about Php 15,000  which can vary depending on the number of locations you will shoot at and for how long. Feel free to contact them at the telephone numbers below.

Marj and I were busy the whole day for the prenup shoot so we hardly got enough time to dip at the beach nor the pool. We hope to go back to Pico de Loro Cove in Hamilo Coast at a more relaxed state very soon. 🙂 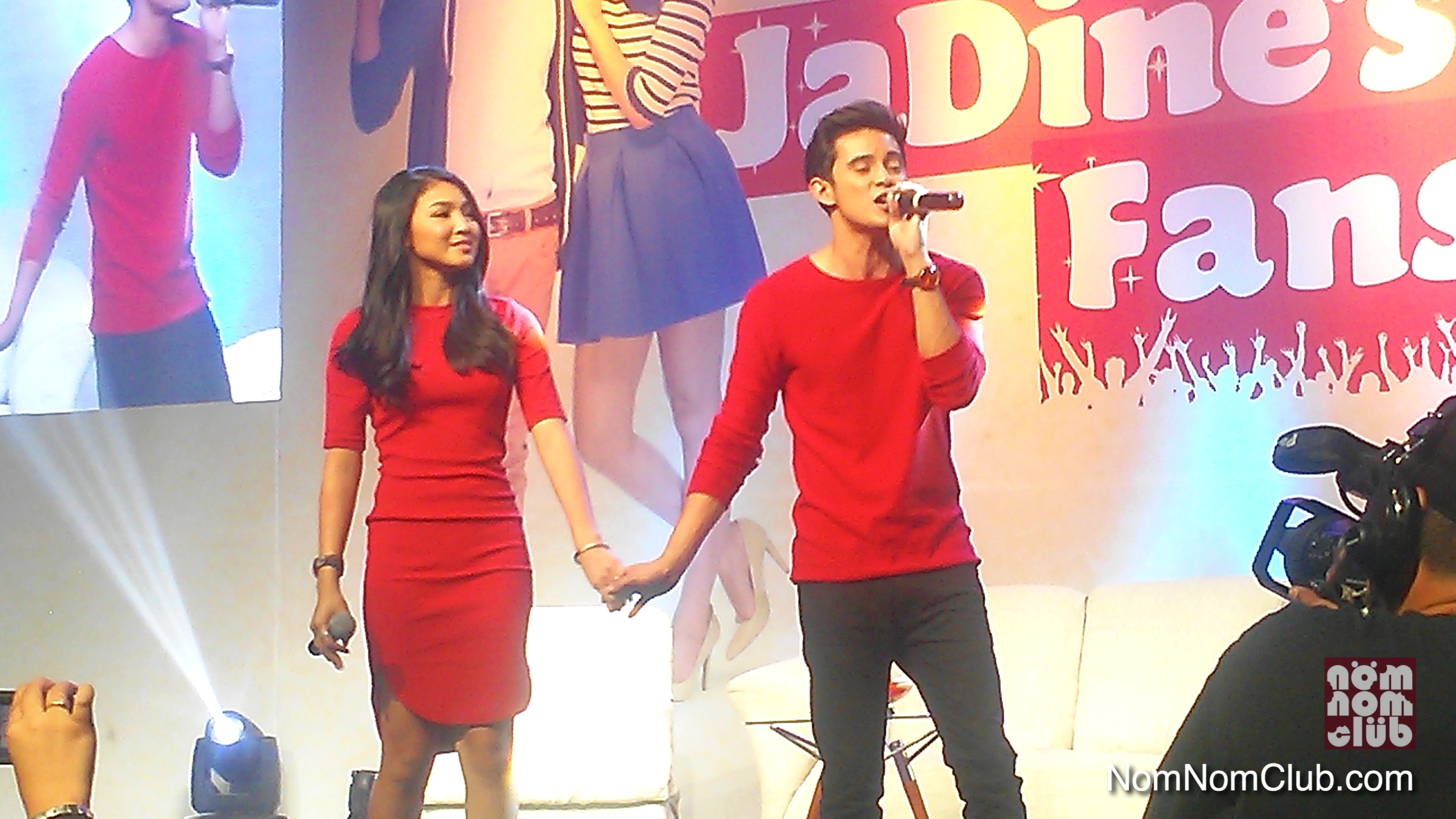 5 New Couple Date Restaurants on Eatigo to Try this 2019