Our trip to Singapore back in 2012 was one of the best travels we ever had. In four days, we were able to visit some of the top tourists spots in Singapore namely the Universal Studios, the Marina Bay Sands, Clarke Quay at night, even the newly opened then Gardens by the Bay. We also visited our auntie and previous Philippine Ambassador to Singapore, Mindy Cruz.

Since then, we haven’t gotten back but who knows, we might be traveling soon if we scored cheap fairs and travel discounts at the Singapore Airline’s 70th Anniversary Travel Fair happening from today until Sunday, January 22 at the Palm Drive of Glorietta Activity Center.

Singapore Airlines (SIA) marks another milestone as they celebrate their 70th anniversary across the globe. In I​in​e with the occasion​,​ SlA is kicking off this momentous year with a series of exciting deals​,​ service expansion​,​ and the largest showcase and travel fair for its Filipino patrons. Happening on the following dates and venue:

Glori​etta​ Activity Center Palm Drive on 20 to 22 January 2017​
Tri​n​oma Activity Center on 26 to 28 February 2017
The sale Is also available online and at SIA and S​il​kAir ticket of​fice from 20 January to 20 February 2017. Travel period is from 1 February until 31 December 2017. Promotional fares are available for travel from Manila​,​ Cebu​,​ Davao and Kal​i​bo.

Indulge in Exclusive Rewards
Aside from the attractive promo fares. customers can indulge in the wide range of complimentary perks and ​offerings such as Real 0% installment Plan of up to 6 months for BPI credit cardholders and upfront ​USD50 Cash Bac​k,​ an exclusive Introductory offer of ​SGD25 Singapore exPass that gives access to two (2) of Singapore‘s world-class attractions. and a ​SGD20 Changi Dollar Voucher which passengers can redeem at Singapore Ch​a​​ngi Airport. valid for use at participating shops and restaurants at the airport. Terms and conditions apply. All these exclusive deals are made possible by the Airline’ growing network at partner companies: BPI. Ayala Malls. Globe Platinum. Changi Airport Group and Singapore Tourism ​Bo​ard.

More Destinations for A350
With the Airline taking delivery of its new Airbus A350 aircraft last year. customers can expect the aircraft to be deployed in more destinations this 2017. Currently. A350 flies to Cape Town, Johannesburg. Dusseldorf. Amsterdam. Moscow. San Francisco. Tokyo and Manchester.

​I​ncreased Flight Frequency
This year​,​ SIA is increasing flight frequency to points in Australia, Europe, Southeast Asia and West Asia to meet growing travel demand from March to October. In Australia, three to four weekly flights will be added to ​Melbourne, Brisbane, and Sydney. In Europe. Rome and Moscow will now be served four to five times per week in Southeast Asia, Bangkok flight frequency will increase to six per day and Ho Chi Minh City will be served two additional weekly flights in West Asia, the Indian city of Ahmedabad will be served four times per week while Bangladesh’s capital Dhaka will be served additional three flights per week. 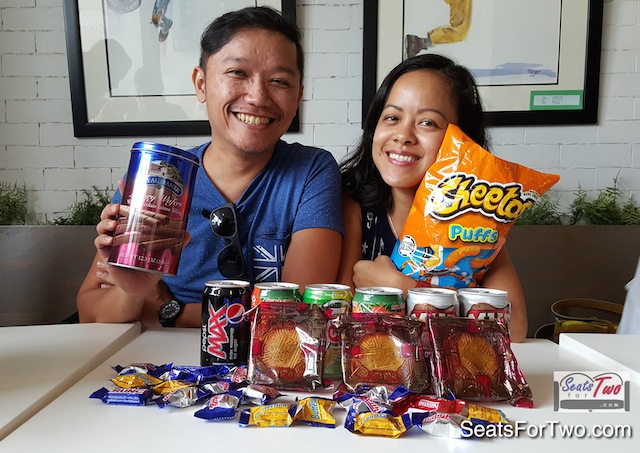 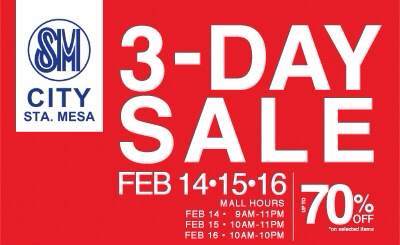