One of the lovable things about sitcoms is how relatable they can be. Visit the Puregold Channel to watch “GVBOYS: Pangmalakasang Good Vibes“, a free digital sitcom that follows the lives of three young men who live in a boarding house owned by a woman named Aling Pearly (played by sitcom veteran, Ms. Carmi Martin).

The story’s plot revolves around three young men and how they deal with concerns such as adulting, financial challenges, love, friendship and compassion.

The three boys – played by Jerome Ponce, Nikko Natividad, and Dave Bornea – try to help Aling Pearly raise money which she owes Loisa Soberano (played by Wilma Doesnt) and in the process, fall in love, chase their dreams, and get into humorous situations.

In the third episode of “GVBOYS” Jawo is shooting for a commercial booked by Kathryn B (Aling Pearly’s brother). When things get out of hand, Kathryn steps in to do a kissing scene in his place. This ends in Kathryn being punched by the boyfriend of the actress he kisses in the scene, jeopardizing their roles.

The end of episode four showcases Dax getting a tattoo and Zeus landing an acting job. Additionally, the show welcomes a new character, Annabel, who replaces Avana as the House Angel. The boys, especially Dax, take a liking to Annabel but they also notice something strange about her which puts them in a spooky situation. The episode ends on a cryptic note with an anonymous message sent to Loisa from someone she owes money to!

The show has received praise and insights from the viewers. Let’s hope there’s someone kind enough to add English subtitles. I mean, Pinoy boys are definitely easy on the eyes. BUT I still need to understand what they are saying&quot;, said one viewer. “The cast and production are topnotch. It should be on other streaming apps.”, said another. The Puregold Channel on YouTube has garnered an increase in subscribers. Before the launch of the first episode on July 10, the channel had less than ten thousand subscribers. At present, it has over thirty thousand subscribers. Combined views on YouTube and Facebook have also ballooned, reaching over three million for the first five episodes. 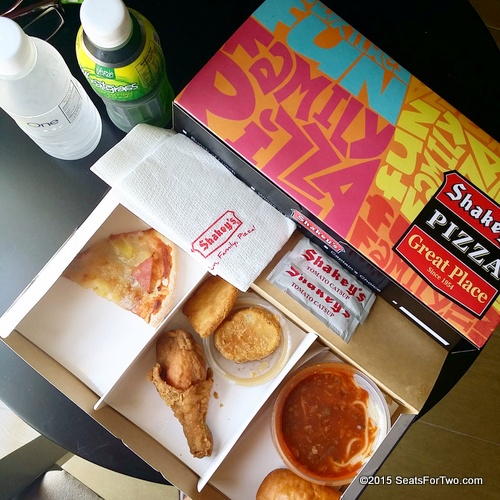 Shakey’s Time With The Family 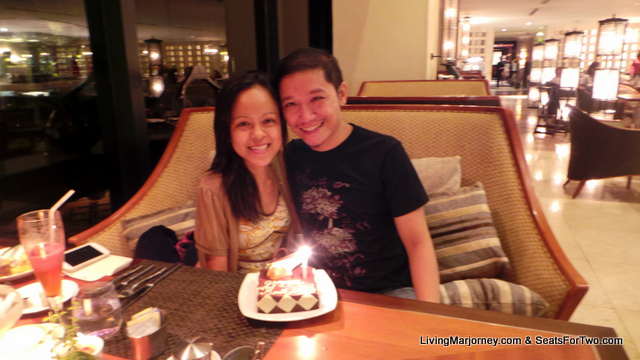 Seats For Two at Spiral Manila