Only in the Philippines will the season of celebrations and merry-making begin the moment the -ber months come along. At the country’s premier lifestyle and entertainment destination, the festivities kick-off with the return of Newport World Resort’s October Fiesta — a celebration of the nation’s unique beer-drinking culture.

A well-loved tradition around the world, the Oktoberfest, gets the Filipino fiesta treatment with October Fiesta. Philippine Craft Beers take the spotlight at Newport World Resorts with 13 leading craft brewers showcasing their special beer offerings during the event from September 30 to October 2 at The Plaza 2F Newport Mall.

Newport World Resort’s international hotel brands join in on the festivities with their own takes on bar chow while the signature hangout spot, El Calle Food & Music Hall, provides classic beer-match munchies Sizzling sisig, Grilled sausages, and Tinapa nachos. To make the Fiesta even more lively, a line-up of popular music acts will be performing throughout the whole three-day affair.

Celebrate life at Newport World Resorts’ October Fiesta with craft beers, classic Filipino bar chow, and festive music. Tickets are now available from Php250 for one (1) craft beer sample, and Php1,200 for one (1) local craft beer each from Boondocks Brewing Co and Katipunan Craft Ales, an El Calle Food and Music Hall Bar Chow Sampler, and a raffle entry for special prizes during the event. Guests may contact the Newport World Resorts National Sales Team: Archli Enriquez at 0917 823 9602, Kenneth Navoa at 0917 807 9387, and Jefferson Federizo at 0917 658 9378. 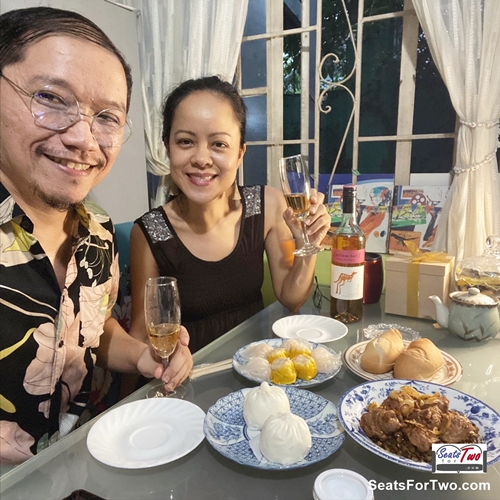 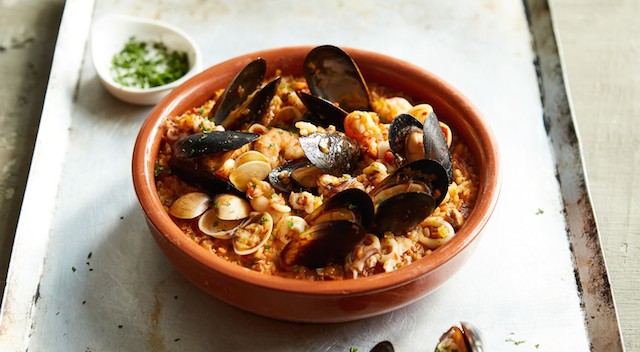 Dining Ideas This Halloween from Eatigo