Talk becomes lighter and funnier yet more relevant as One PH launches TikTalks, the newest talk show with a casting coup of prominent personalities in broadcasting, lifestyle, entertainment, society, and comedy who will share their expertise, varying sensibilities, and funny banter on today’s latest news and issues.

Premiering on December 3 and airing every Saturday at 8:00 pm on One PH, simulcast on TV5 and Radyo Singko 92.3 News FM (with catch-up airing on One News every Sunday at 7:00 pm starting December 4), TikTalks is led by veteran broadcast journalist Korina Sanchez who is joined by a group of hosts from diverse backgrounds – magazine editor and LGBTQIA+ advocate G3 San Diego, actress and singer Kakai Bautista, columnist and radio/TV host Pat-P Daza, and stand-up comic and comedy writer Alex Calleja.

Tiktalks is a light-hearted show that raises awareness on relevant topics and issues in the country. With five diverse hosts who are known to be strong-willed crusaders with funny and amusing personalities, expect a lot of witty exchanges and constructive disagreements on this unique talk show that would entertain viewers and encourage them at the same time to be more knowledgeable and involved in the country’s current events. 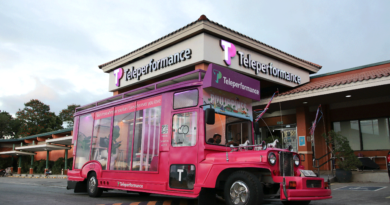 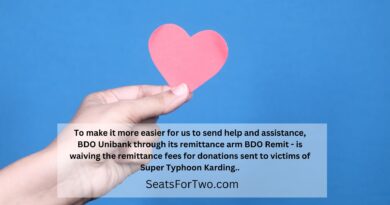 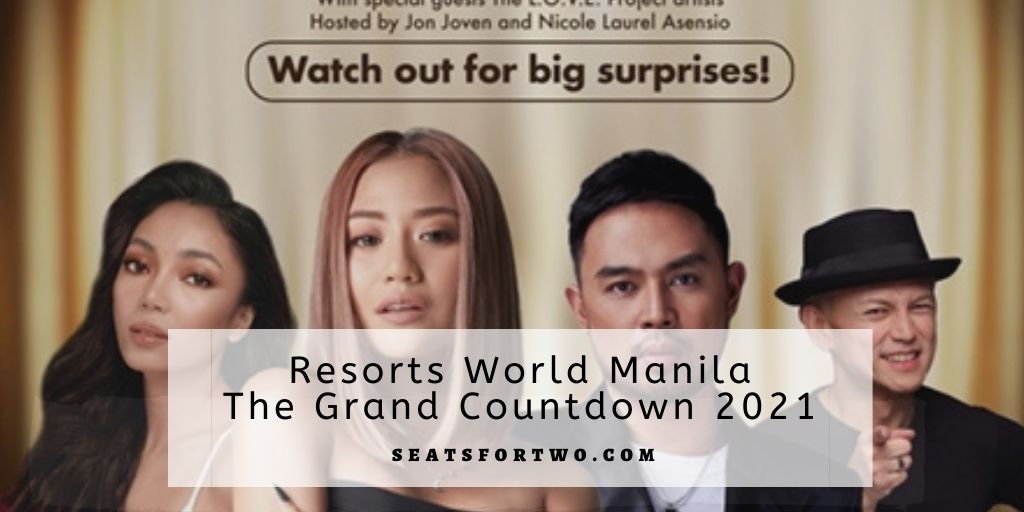