A superfan gets more than his birthday wish granted foodpanda’s official mascot, Pau-Pau, has been making rounds on social media, garnering attention due to his adorable look and quirky nature since his introduction early in January. 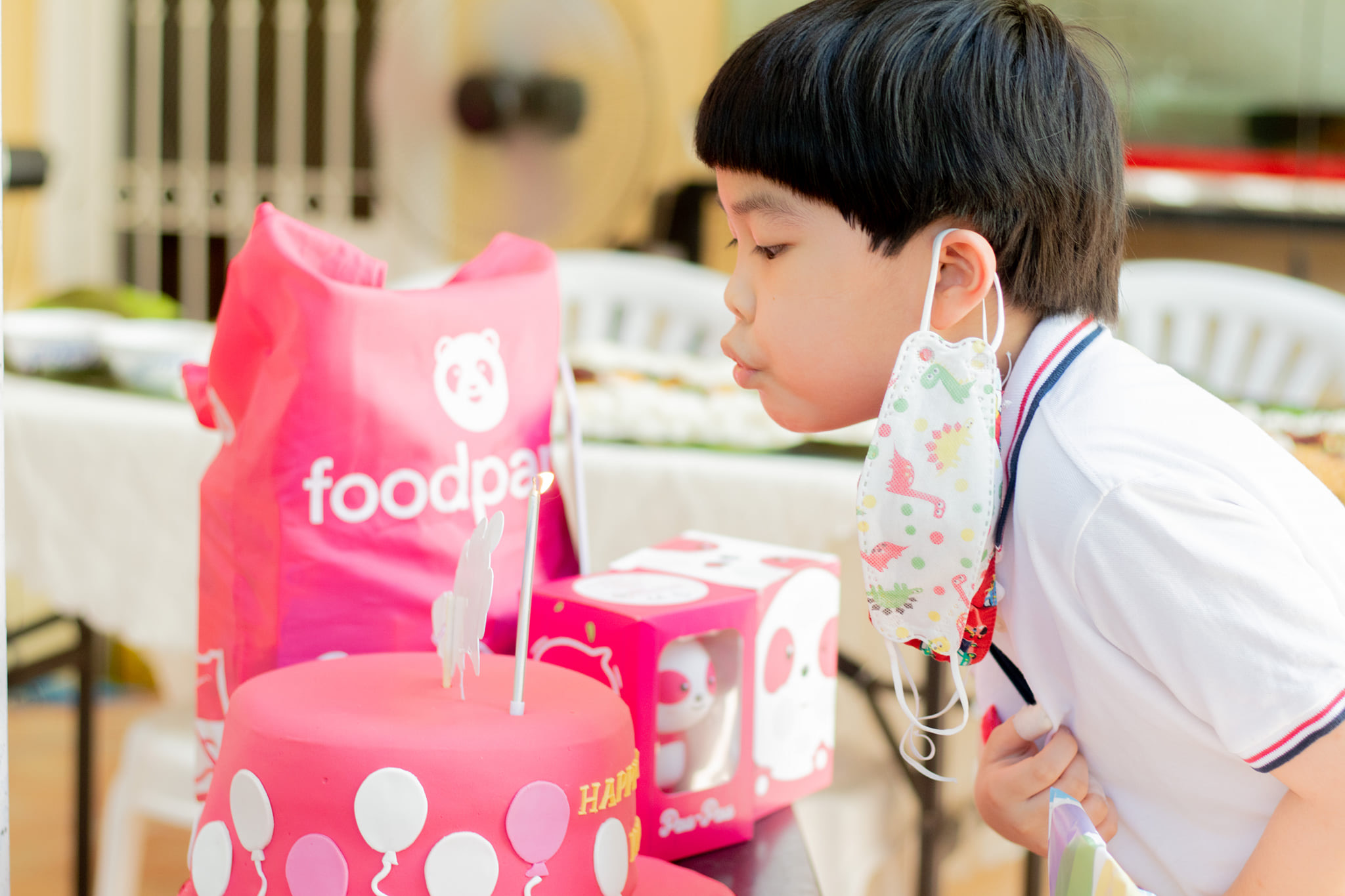 The admiration for the character has reached new heights, with the furry panda capturing the hearts of young fans. This is particularly true for Pau-Pau superfan Kicho whose only birthday wish was to own a Pau-Pau stuffed toy. But his expectations were exceeded when foodpanda surprised the now 7-year-old with a full-blown Pau-Pau-themed birthday party.

It all began when the child’s godmother, Chris Mallion, posted on a local Facebook group widely known as the Best of The Best Manila in hopes to turn his wish into reality. There she sought suggestions regarding stuffed toy customizations – the alternative, as official Pau-Pau merchandise is not yet available within the country.

She later on revealed that foodpanda had stumbled upon the post and organized a way to grant her godson’s wish. Instead of just a Pau-Pau stuffed toy, Kicho turned up on his birthday, greeted by a full-blown Pau-Pau-themed party complete with souvenirs, decorations, and food.

“I am touched to my core and am utterly grateful to foodpanda Philippines for making my godson very happy!” Chris said.

The surprises don’t end here. Stay tuned for announcements for the chance to meet and greet Pau-Pau as foodpanda gears up to bring him to more places in the coming months. 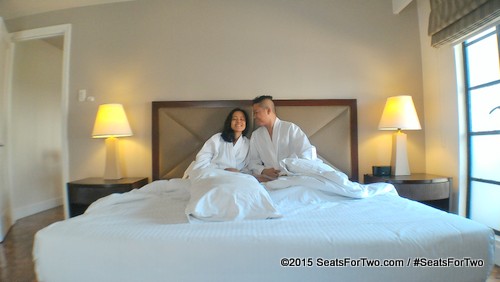 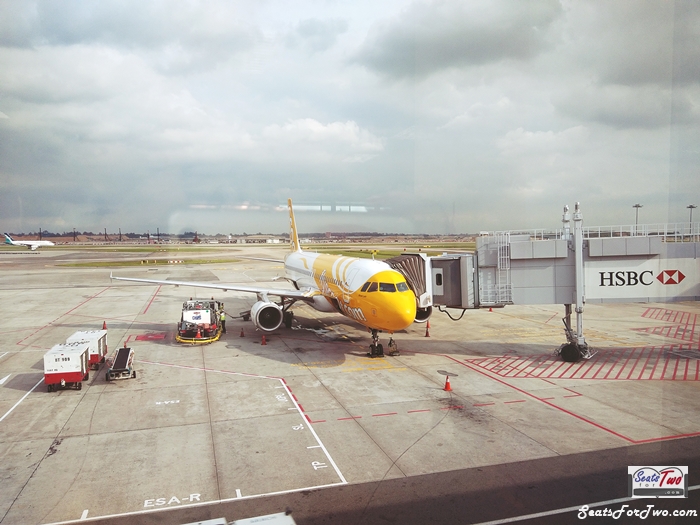 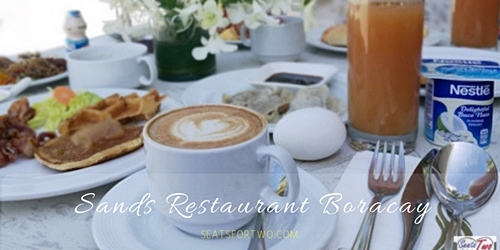