The last time I was in Coron dates back to 2006. It was my first ferry ride back then and I woke up to a beautiful sunrise atop the deck of the slow-moving SuperFerry while 10 to 20 islets of Coron surrounded me. It was majestic!

That visit to Coron in Palawan opened my eyes to the beauty of the Philippines; and the beauty of traveling. It was also the pioneering years of budget airlines and seat sales. With my small savings, I have travelled a lot since then until now.

And I was single back then. I got married two years ago and I told myself I would bring my wife to Coron to share with her the same amazement I had.

This was fulfilled last week when I returned to Coron with her. And this was made more special since we were staying at a private-island called Club Paradise Resort.

Although I wasn’t able to show her ‘my‘ sunrise back in 2006 via ferry, we had a more convenient mode of transportation this time, via Philippine Airlines (PAL). Our flight left Manila at about 9am++ and in less than an hour (+ some selfies), we reached Busuanga 10am++.

Upon arriving in Busuanga Airport, we were met by the friendly staff of Club Paradise Palawan who escorted us to a 30-45 minute van ride transfer to the port for another 30 minute speed boat (this becomes 45 minutes with the regular boat).

The boat ride started easy as we pulled-through a short mangrove-laden alley. Eventually, it led to the open sea where we gained some speed moving forward. The once-seated tourists and travellers are now on their feet, going around the small boat, looking outwards, owning each of the beautiful limestone islands with their eyesight and camera clicks.

The weather was overcast with rain clouds ready to dampen our spirits. But our excitement shined through and we reached the private island-resort unscathed. 🙂

Club Paradise Resort rest on the 19-hectare Dimakya Island  (also Dimaquiat Island) located at the northern part of Coron, Palawan and surrounded by Sulu Sea. Its 700-meter wide stretch of white sand beach gave it the privilege to have “paradise” attached to its name.

Here are some initial photos we got upon setting foot on the island (pardon the ‘selfies‘ as we can’t help going around in ecstacy):

Stay tuned to Seats For Two as we go beyond the first glimpse of Coron’s Club Paradise Resort in the next few days. We’ll give you an insider view of our Sunset Villa Cottage, front seats as we go Paraw Sailing, first taste of Oceans Restaurant buffet, and a seat in the Coron Island Tour.

Join us as we explore more of Club Paradise Palawan and the activities we can do in this beautiful island, this side of Coron. 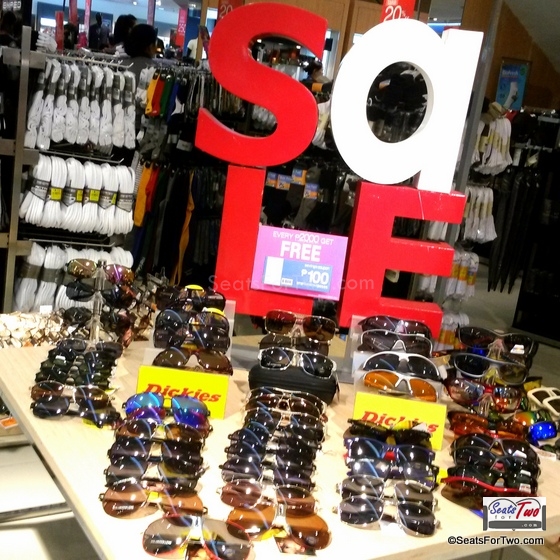 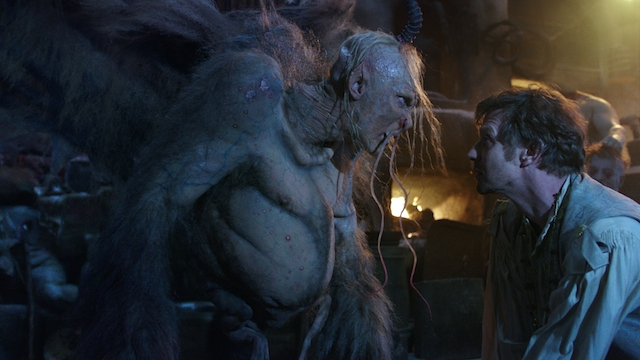