Brandon Limpe-Aw, Vice President for Admin of Destileria Limtuaco & Co., Inc. told the story of how the project came together. He thanked the program’s emcee, Mr. Spanky Enriquez, for being instrumental in getting these two companies together to collaborate on the new products. He also thanked the people behind Karabella, Ms. Jan Buenaflor, her son – EJ and their partner Mr. Alfred Ng for considering their company.

“It was an easy decision. Learning how they started as a social enterprise with Gawad Kalinga Enchanted Farm, while now also being supplied by the General Trias Dairy Raiseers Multi Purpose Cooperative and the Philippine Carabao Center. This was very on brand with our Philippine Craft Spirits where we try as much as possible to limit our suppliers and work with farmers through cooperatives,” Limpe-Aw said of the reason they decided to collaborate.

“We do not like to compromise quality with our Philippine Craft Spirits line and we always use the real thing in producing the products featured in the gelato you’re trying today.”

Karabella founder Alfred Ng talked about how Karabella started as a means to help out just 2 carabao farmers in Gawad Kalinga’s Enchanted Farm Village. And how in 2018, when his daughter decided to change careers, he was left to manage this whole new business he knew nothing about. This is where Jan and EJ Buenaflor come in. EJ, at the time, was still working as a banker but was convinced by his mother, Jan, to join the company as its Gelato chef.

When Alfred asked Jan about her son’s qualifications, she said “he loves ice cream.” EJ was hired on the spot.

The mother-son duo is currently involved in the production and marketing of Karabella gelato.

Guests were the treated to a tour of Destileria Limtuaco Museum with several ice cream stops throughout the walk.

Karabella gelato featuring Philippine Craft Spirits will be available in August in Destileria Limtuaco Museum and liquorexpress.ph and major supermarket in the 4th quarter of 2022

For online orders, please visit our e-commerce store at www.liquorexpress.ph. 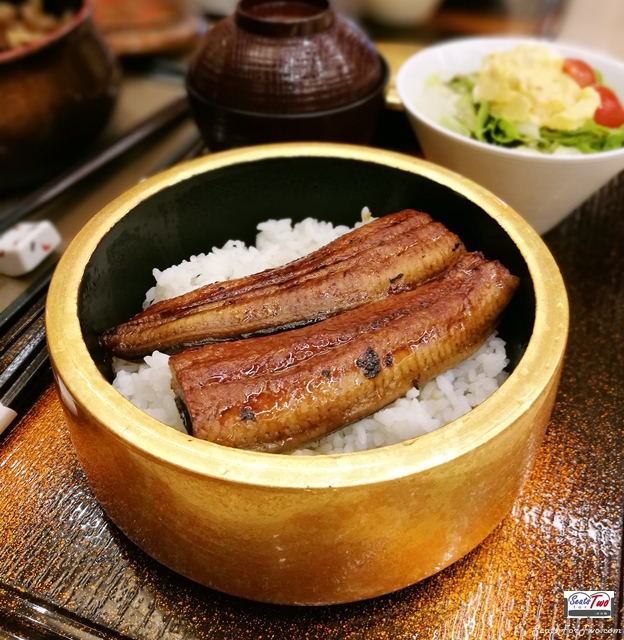 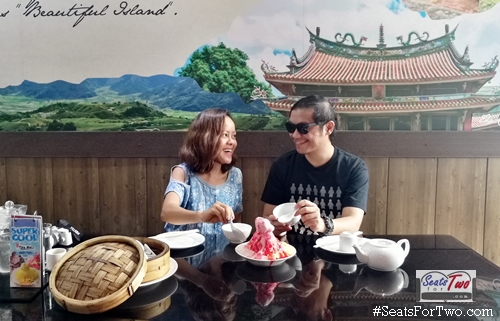 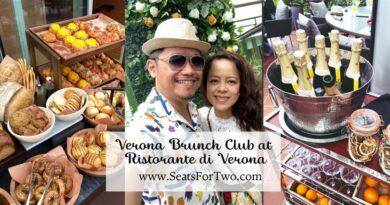