The invitation for an afternoon cinema date with Jollibee and the Man of Steel was welcomed with great joy. My wife is a fan of the Superman movie franchise so she has been anticipating for the Man of Steel movie for months now.

The movie started 2pm one afternoon at SM Cinema 6 of SM Mall of Asia. Some family-oriented celebrity figures such as Christine Jacobs-Sandejas joined the special Jollibee block screening as well.

You’ve probably read a lot of movie reviews on the Man of Steel by now. There were some who liked the new approach while a number also detested differently.

I personally found a number of inconsistent scenes and some parts which needed more sense into it. But generally, they can be passed-off for a superhero fiction film. Unfortunately, fans keen to details of the Superman franchise was not ready to let movie director Zack Snyder and producer Christopher Nolan off the hook. 🙂

Wifey said that she liked the previous Superman movies better. I think Snyder and Nolan had no other choice but to intentionally make this version of the Superman ‘darker‘ to veer away from the traditional rendition and offer something ‘new‘. For a Superman movie which has been done in a lot of ways, I guess it was a sensible choice, more or less.

On the brighter side, the Jollibee Kiddie Meal is offering its latest Superman-inspired action collection figures with every purchase of the kiddie meals. Options include  the action finder, a hero launcher, and a disc blaster. I think the best one is the hero launcher – this could pass for adults as well as a simple Superman figure.

Alternatively, Jollibee customers can get a Man of Steel tumbler just by adding P50 (~US$1) to  any Jollibee Burger or Sandwich Value Meal. I’d recommend the toys over this simple bottle, though.

You’ve got about one more week for these toys will be available until June 30, 2013 only.

Moreover, you may want to get a Man of Steel Bucket Treat for the whole family at P575 which includes 8pcs of the Jollibee Chicken Joy in a specially designed Man of Steel logo with 4 rice, drinks, and Milo Mix-ins (offer also ending on June 30, 2013).

We have yet to try the bucket treat but we already have all three sets of the Jollibee Kiddie Meal toys. 🙂 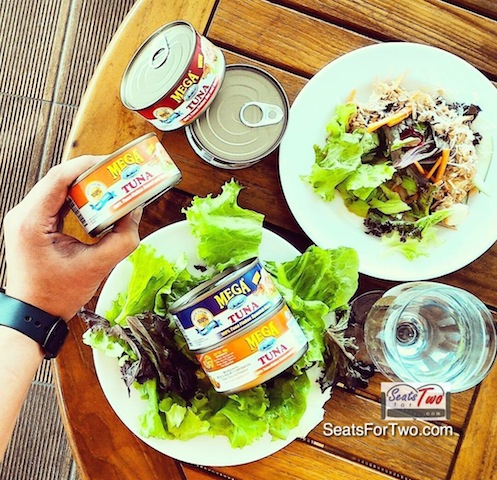 Liza Soberano is the New Face of Mega Tuna 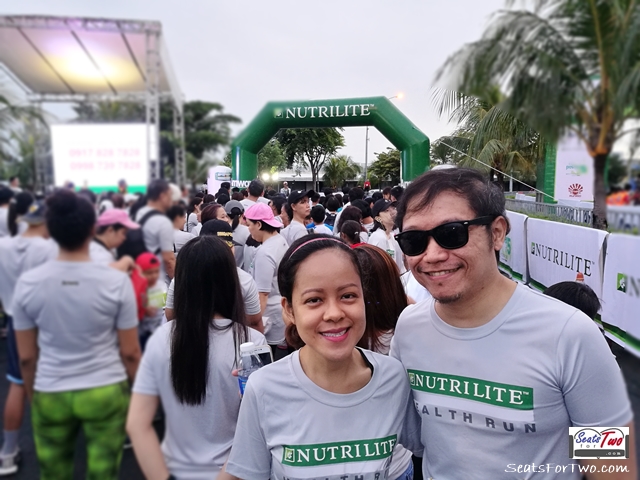 6 Things Honeymooners Can Do in Boracay

2 thoughts on “Movie Date with Jollibee & Man of Steel”