For many years, China has been the country’s valuable partner for investments, imports and exports. This partnership has provided several opportunities in different ways. Tropical fruits like bananas and mangoes are seen in the dining tables of many Chinese families.

In the Philippines, China brands such as Huawei and SHEIN have been favorite brands by many Filipinos. The Filipino-Chinese relationship started many years ago and this was discussed during the pre-awarding ceremony media forum for APPCU.

The said event will be attended by the Board Members of APCU led by its Chairman Emeritus, Former President Gloria Macapagal-Arroyo, APCU Chairman Administrator and Chief Executive Officer of the Cagayan Economic Zone Authority, Secretary Raul Lambino, and APCU President Mr. Jeffrey Ng; the officials of the Embassy of the People’s Republic of China in Manila led by the Ambassador of China to the Philippines, Ambassador Huang Xilian; and the eleven APPCU 2022 Awardees. Likewise, the award ceremony will also be attended by other VIP guests from the government, the Filipino-Chinese business community, and other sectors.

The ceremonial rite is scheduled at exactly 3:00 PM at Dusit Thani Hotel. There will be a pre-show from 2:30 to 3:00 PM. The Award Ceremony will be telecast live on SMNI and live-streamed simultaneously on the official YouTube channels and Facebook pages of Ambassador Huang Xilian, APCU, Chinese Embassy Manila, Chinatown TV, GTNR, The Manila Times, and SMNI. The said event will be hosted by Singer, Actor, and Host Mr. Carlo Orosa and Chinatown TV Host, Ms. Louella Chan as emcees.

This year, the organizing committee of APPCU will be extending a Special Award, the Gawad Sultan Paduka Pahala, to the late Philippine Ambassador to China, His Excellency Jose Santiago “Chito” Sta. Romana.
This year’s APPCU Hall of Fame awardees are Former Philippine President Joseph Ejercito Estrada and former Ambassador Extraordinary and Plenipotentiary to the People’s Republic of China, Ambassador Francisco Benedicto.
The awardees for the APPCU Outstanding Contributions are the Honorary Chairman of Anvil Business Club, Board Member and Chairman of FFCCCII Public Information & Media Committee, and Moderator of Pandesal Forum at 83-year-old Kamuning Bakery Café, Wilson Lee Flores, Manila Standard Columnist and Contributor of China Daily Global Edition, and Global Times, Rodrigo “Rod” P. Kapunan, Manila Times Columnist and book author, Mauro Gia Samonte, and the President of Philsilat Sports Association, and the Co-Founder & President of the International Center for Peace, Reconciliation and Development (ICPRD), Princess Jacel H. Kiram of the Sultanate of Sulu.
The awardees for the Major Contributions category are the former President and now the Secretary of the National Press Club (NPC), Columnist/Reporter for the Philippine Journalists, Inc. (PJI), publisher of ‘People’s Journal,’ People’s Journal Tonight, and the Owner & Publisher of Pinoy Exposé, Paul Gutierrez, the Philippine Director of  Confucius Institute at Angeles University Foundation, Professor Cavin Franco Pamintuan, the Senior Lecturer at the University of the Philippines Visayas, Professor Celso L. Cainglet, and the former city councilor who served for three terms and is now the chief of the Davao City Investment and Promotion Center (DCIPC), April Marie C. Dayap.
All awardees will receive a trophy, a recognition plaque, and a certificate. On the other hand, prize money will be given to each awardee for the Outstanding Contributions and Major Contributions categories.

For more information and to watch the awarding ceremony, tune in to APCU on Facebook. Congratulations to all the awardees of APPCU 2022! 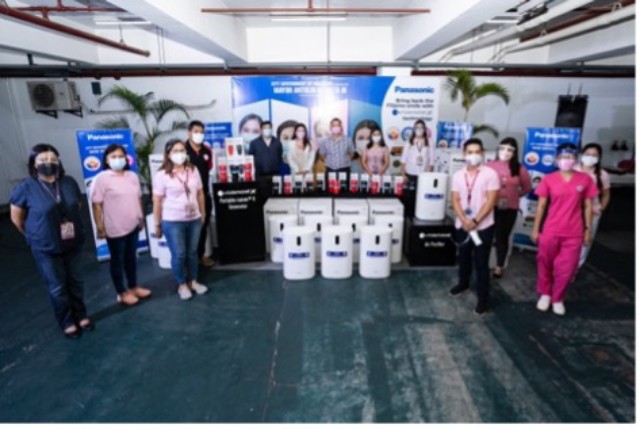 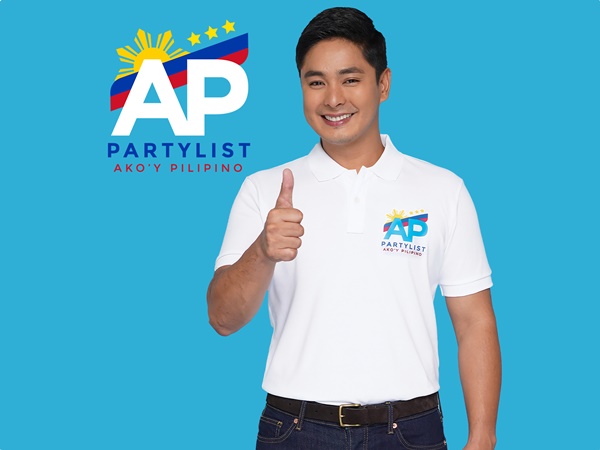 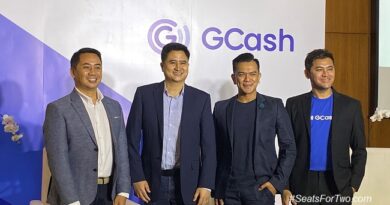