Lightning McQueen is back for another adventure at Cars 3 movie, and Seats For Two is not missing on the fun; thanks to The Walt Disney Company (Philippines) and SM Cinema for the invitation!

It has been more than 10 years since the first “Cars” film was released, but the Disney–Pixar movie remains to be one of the favorites of both kids and kids at heart.

As an iconic character, Lightning McQueen is still the same self-assured, determined and fun-loving race car audiences fell in love with. But in the Cars 3 Movie, his confidence will be tested by “newer” cars on the track.

Last week, SM Lifestyle and Disney unveiled the much awaited film, Cars 3 held at SM The Block. The highlight of the event was the reveal of the life-size replica of Lightning McQueen.

Executives from the Walt Disney Company Philippines and SM Cinema graced the event. Moreso, three-time Karter of the Year awardee, Matteo Guidicelli, was a special guest.

As part of the program, attendess and mall shoppers enjoyed exciting activities and exclusive Cars 3 toys and collectibles by Mattel.

The life-size replica of Lightning McQueen was the center of attraction as kids and families took photos and selfies with the champ.  It will also race its way to the different malls in Metro Manila on the following dates and venues:

Directed by Brian Fee, produced by Kevin Reher and co-produced by Andrea Warren, “Cars 3” is executive produced by John Lasseter, who directed the first two films in the franchise.

SM Lifestyle Entertainment Inc. forged a partnership with The Walt Disney Company in September 2015, to bring closer the world renowned Disney brand to the hearts of the Filipinos.

Join the race and buckle-up and get ready for an exciting ride as SM Cinema, in partnership with Walt Disney Company (Philippines) shows Cars 3 starting today – July 26! 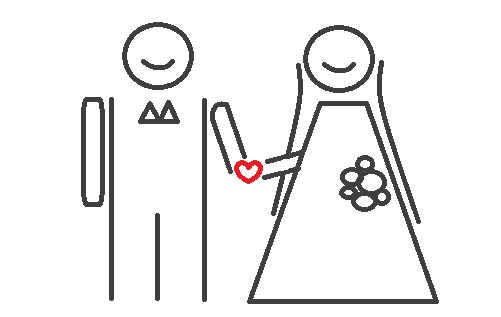