“Monopolistic Control of Power Supply in the Philippines and its Negative Impact on Consumers” was the topic of the recently held Pandesal Forum.

The Philippine Solar & Storage Alliance (PSSEA) called on the Department of Energy (DOE) to issue a bigger allocation of solar plants to address the impending shortage in power supply. According to the Chairperson of the Philippine Solar and Storage Energy Alliance (PSSEA) Tetchi Capellan, “the signs of inadequacy in power supply were becoming evident prior to the pandemic.”

Capellan explained, “when I was serving as Agriculture Undersecretary, the most reliable indicator of food supply adequacy is price signals. This is also true in the power sector. Electricity prices in the wholesale electricity spot market or WESM, were already going over the roof in 2019. This prompted the Energy Regulatory Commission (ERC) to intervene and introduce mitigating measures. During the pandemic, when economic activities were low, ERC continued to address the price surges in WESM by revising the formula that triggers the imposition of price caps.”

“The less the price of electricity, more investors and entrepreneurs will be attracted to setup new businesses, new offices, new factories or expand their existing ones” explained by Ado Paglinawan.

According to Cong. Rodante D. Marcoleta

PSSEA highlighted that solar power plants generate most of its electricity during the months of March, April and May and also perform optimally at the peak hours coinciding with the load profile. More importantly, the tariff of solar is significantly lower than the present diesel-run peaking plants. Replacing these expensive fossil fuel plants with more solar power plants will certainly thwart the replication of the exhorbitant market prices in 2014 and protect public welfare. Installing solar plants is fast. They can deliver power and operate within 12 months.

Director of Philippine-BRICS Strategic Studies Adolfo “Ka-Ado” Paglinawan compared the country’s  electrical cost with other neighboring countries. Green Party of the Philippines president David ‘D Angelo, on the other hand, shared his thoughts about renewable energy and other alternative sources. 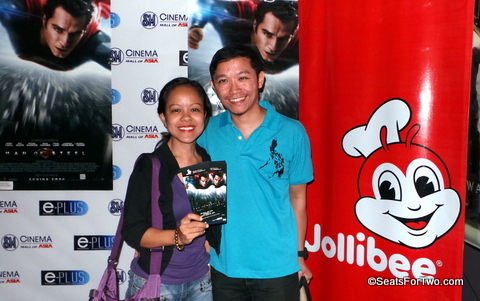 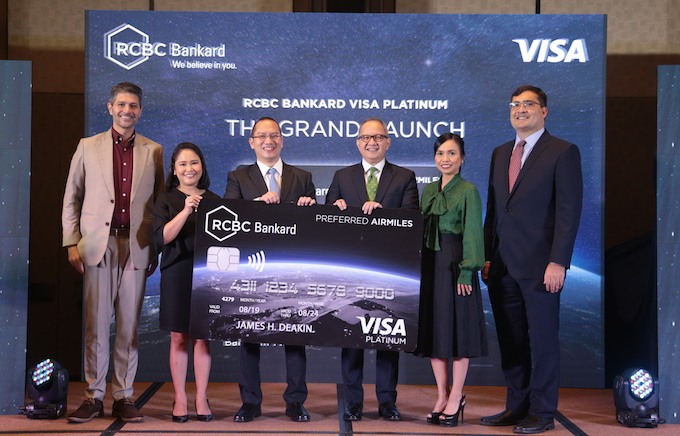 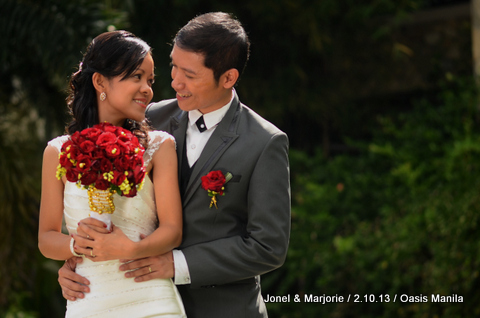 Our Wedding: A Photo Tour of the Uy-Pineda Nuptials