‘Green‘ turns ‘Red‘ for a while. That was our first impression when we saw Grab‘s Chinese New Year Food Truck in front of the Central Square along Bonifacio High Street in BGC, Taguig.

From Grab Philippines‘ iconic green logo and merchandise, there’s suddenly this red truck with a “Grab” mark, Chinese signages, and an endearing yellow rooster you’d want to share on your social media pages.

If you’re from the Philippines where Chinese New Year is also quite big with a Chinese population at about 10%, then you’d immediately infer, this has something to do with that. 🙂

Kung Hei Fat Choi, Grab-style! For the past three days, Grab Philippines participated with the Chinese community by deploying a Chinese New Year Food Truck specially designed for the year of the Fire Rooster!

While the traditional dragon dances and parades were part of the programme, it was the free Chinese dishes and snacks like siomai, dumplings, Seats For Two‘s favorite buchi, and kikiam which were a hit among Grab customers from January 25 to 27, from 11am to 5pm.

While on social media, it was the Chinese New Year foodtruck which were the photographers’ choice! You may check out the feed from the hashtag #GrabCNY .

On the other hand, Grabbers who weren’t be able to catch the GrabCNY Food Truck in the venue were still able to have their Chinese favorites delivered right at their doorstep with GrabExpress within BGC! They just opened their Grab app and selected the special GrabCNY icon with the same pick-up and drop off points. After confirming the booking, their delivery came in a few minutes.

We opted for option 1 to get photos with the foodtruck, of course! Here are some more snaps:

So thank you to Grab Philippines for this simple yet creative way to share the Chinese New Year celebration with us! ‘Til the next holiday! 🙂 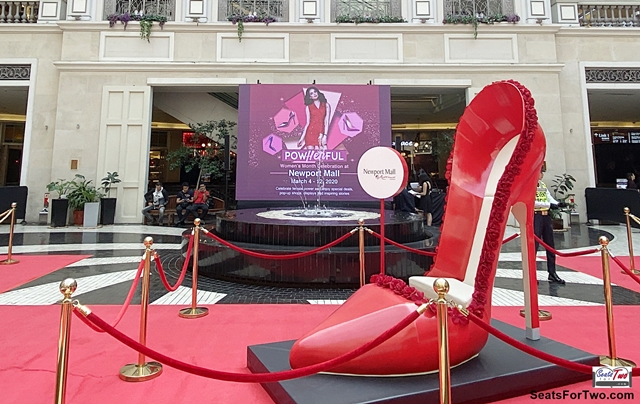 Shoes with Stories: A Women’s Month Exhibit at RWM 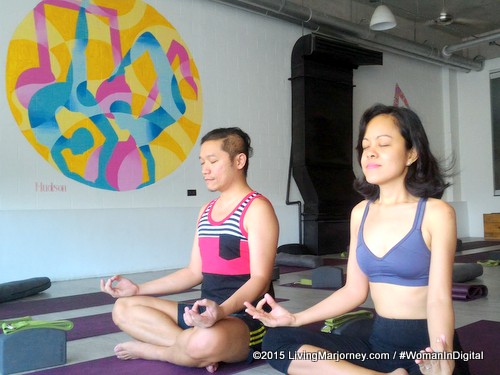 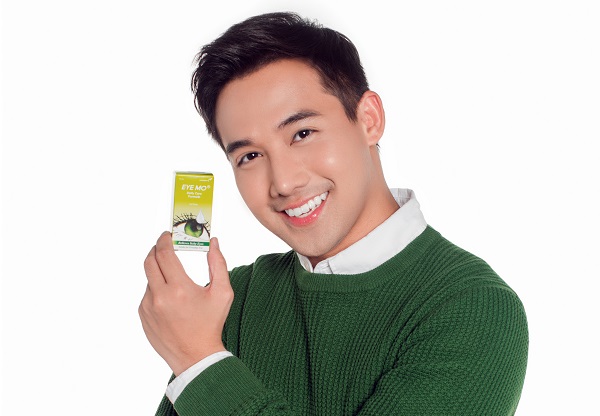