On its 4th year, Resorts World Manila‘s “Run With Me” once again brought together celebrities, personalities, and influencers towards a common cause to support their choice of charitable institutions and beneficiaries!

Run With Me X

In a press launch held at Hilton Hotel in RWM compound a few days ago, the organizers presented the beneficiaries, celebrity leaders, and sponsors of the event in support of the upcoming Run With Me Charity Race 2019 this coming August 25, 2019 (Sunday) to be held at SM Mall of Asia Concert Grounds.href

Run With Me is Resorts World Manila’s (RWM) annual celebrity-led fun run for charity that brings people from all walks of life together in a race for charity.

This year, it is tagged as “Run With Me X” as it coincides with RWM’s celebration of its 10th year as the country’s first integrated resort.

Setting itself apart from the usual race that focuses on individual achievement, Run With Me groups its runners into teams led by local celebrities and influencers and with corresponding beneficiary charities. The fastest team to cross the finish line for each race category wins the top prize for their partner charity.

We believe that this year would be more fun as it coincides with Resorts World Manila‘s 10th Anniversary! 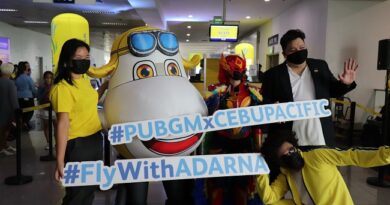 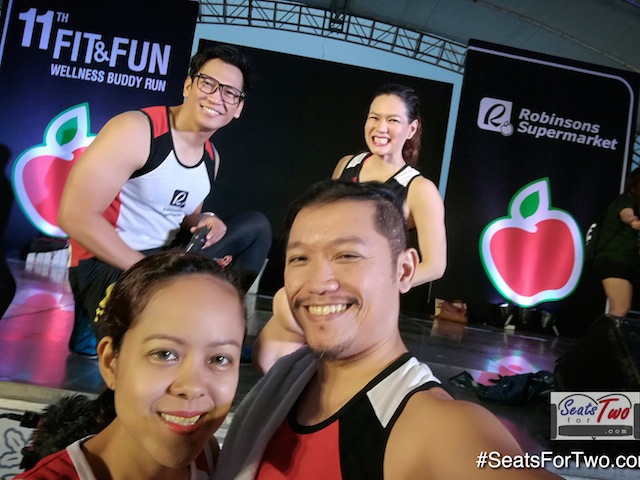 Running with the Rain 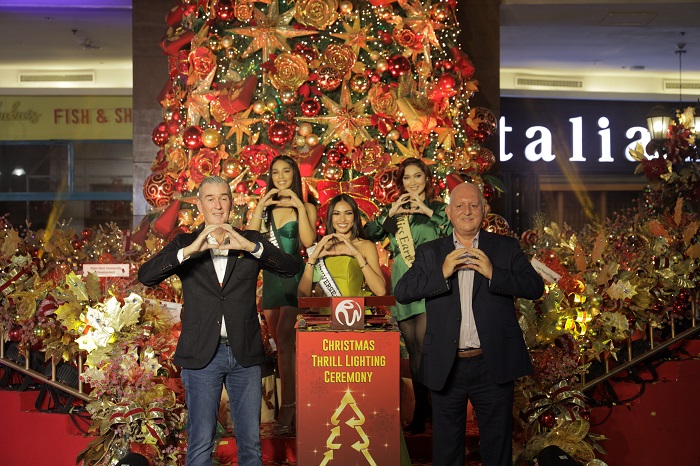