It was almost two years ago when ‘Seats For Two‘ set foot for the first time in Puerto Princesa in Palawan. Jonel have been to Coron but that was way back in 2006.

It was for Marj’s birthday which was usually spent in Boracay. So for a change, we decided to go somewhere we both haven’t been to, instead.

The experience in Puerto Princesa was great, we toured around the city and went island hopping along Honda Bay. However, due to budget constraints, El Nido remained to be a dream.

I guess that hope would be fulfilled very soon in – that place called El Nido, Palawan.

Join us in this 4-day familiarization trip with AirAsia Philippines and the Provincial Government of Palawan from March 3 to 6, 2015. Follow our itinerary and photos with the hashtags #SeatsForTwo #PalawanForTwo and #ThatPlaceCalledPalawan.

One thought on “That Place Called Palawan” 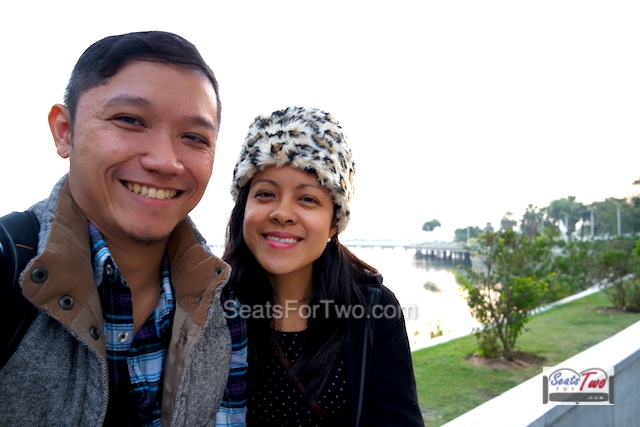 On Relationships: When A Husband’s Joke Go Overboard 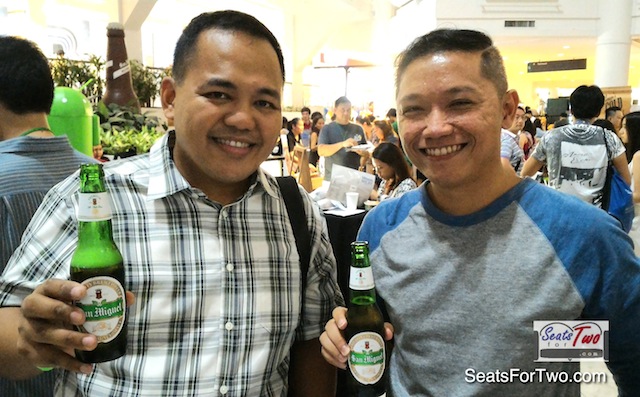