Barely a month away from the May 9 National Elections, most Filipinos have already selected their candidates for president and vice president.

Based on the recent Pulse Asia survey covering March 17 to 21, VP Leni Robredo and former senator Kiko Pangilinan have advanced to 24% and 15% respectively. This proves that while 3% of voters remain undecided, the general preference for candidates with a good track record and good governance platforms is steadily growing among voters.

But the race for senatoriables is still on. For Leni-Kiko voters, the 1Sambayan senatorial block guarantees a senatorial lineup that will support, amplify, and roll into action the vision of the Leni-Kiko tandem for a better Philippines. 1Sambayan offers an alternative to traditional politicians as it brings together 11 senatorial aspirants coming from different origins and backgrounds, but with only one goal to unite the country.

Joining the 1Sambayan senatorial slate is eleventh senatorial candidate Monsour Del Rosario. A firm advocate for the ordinary Filipinos, he served the Filipino public for 6 years as an outstanding councilor, and 3 years as a hardworking congressman of the 1st District of Makati City. Known as the “Father of the Work From Home Law” who has authored/co-authored/sponsored over 292 bills in congress, Del Rosario aims to continue his good work in the senate to help the country’s health frontliners, athletes, children with different learning abilities, farmers and fishermen, and other marginalized sectors.

On Friday, April 8, 1Sambayan officially endorsed Del Rosario as one of its allies in bringing true reform to the government.

As for Del Rosario, a senate seat will not only mean victory for himself and 1Sambayan’s quest to bring good leadership to the national government, but a victory for the future of the country and improve the lives of many Filipinos.

“When I was competing in taekwondo years ago, I was very proud to bear the flag of our country. That still means the same to me today. Just as I fought for the country in sports, I will be as fervent and dedicated in this fight for a seat in the senate not for myself, but for the future of our countrymen.” 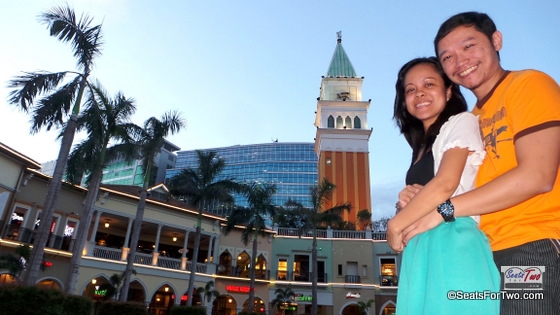 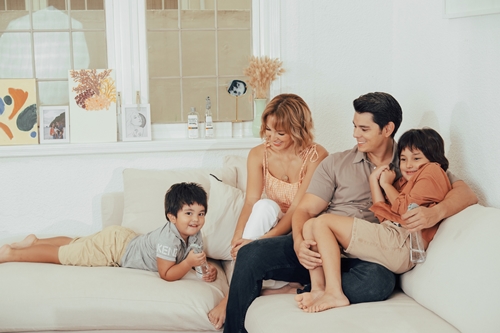 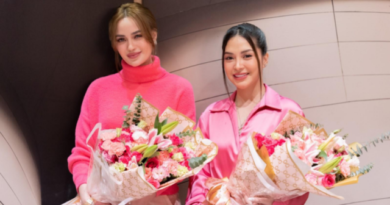