One of the most exciting and enchanting shows in the Philippines returns on Christmas day, the Disney On Ice celebrates “Everyone’s Story” brings more than 50 unforgettable Disney stars to the Mall of Asia Arena starting on December 25 to January 3.

Kids and kids at heart will surely love to see Mickey Mouse, sweetheart Minnie Mouse, Donald Duck and Goofy on ice with their friends from beloved Disney movies that span decades from Pinocchio to Frozen.

Travel to the heart of Africa with Disney’s The Lion King, come along for an adventure in friendship with the gang from Disney Pixar’s Toy Story and watch in amazement as Belle breaks the Beast’s curse in the tale of Beauty and the Beast.

Guests will also enjoy a special appearance by royal sisters Anna and Elsa from the number-one animated feature film of all time, Disney’s Frozen. Enter the kingdom of Arendelle and journey up the North Mountain with hilarious snowman Olaf and rugged mountain-man Kristoff as they help the sisters discover that true love conquers all.

The collection of Disney melodies includes family favorites like “Hakuna Matata,” “You’ve Got a Friend in Me” and “Let It Go.” Rock out with Squirt and his rambunctious turtle friends from Disney Pixar’s Finding Nemo with the original song “Turtle Rock.” Fall in love with a musical montage of dazzling prince and princess pairs skating to “At Last I See the Light,” “A Whole New World” and more. General admission starts as low as Php190.

Come early for the Zootopia pre-show. Bring the whole family and see you at the Disney on Ice! 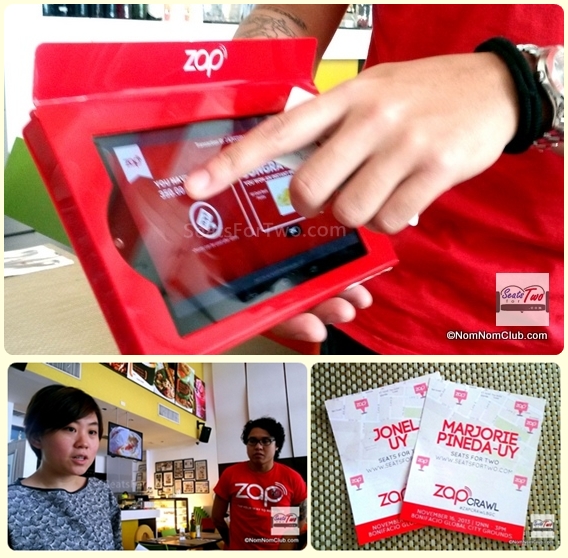 Zap Crawl: Get Zapped this Christmas 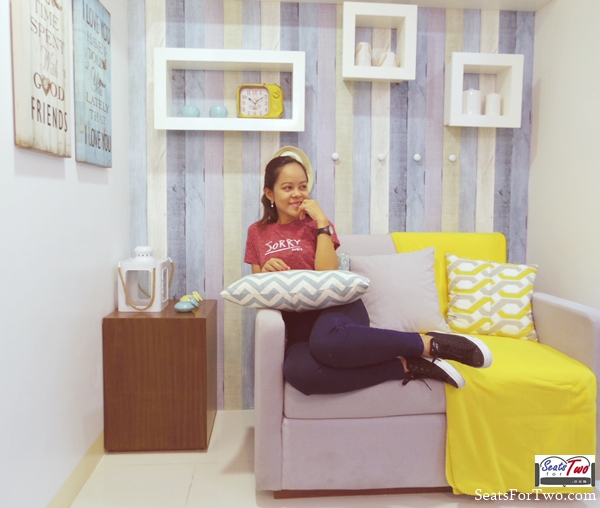 Looking Forward to the Completion of Filinvest Studio 7 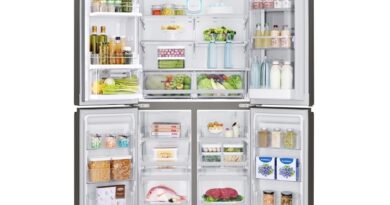 4 Reasons Why LG REF is our #NAENGJANGGOALS